Radek Němeček comes from Prague, and studied at the IES until 2004, when he received his master’s degree. During his studies he stayed at the University of Konstanz, Germany. After he graduated, he continued with his education at the Tuck School of Business in Dartmouth, USA and received another degree - LL.M. He was also awarded a number of professional awards, for example the second-best Investor Relations in Europe according to the IR Magazine or the Best IR Manager in the Czech Republic according to analysts' vote in the CZECH Top 100 competition.

Since 2017, Radek has worked at SAZKA Group, where he manages relations with investors, media and regulators. Prior to that, he was a Director at Cook Communications. Between 2009 and 2016, he worked for NWR, where he held various positions including the Investor Relations Manager, Head of Investor Relations and finally the Communications Director. At that time, he lived with his family in the Netherlands. Prior to that, he was the Head of Investor Relations at Unipetrol and also worked for ČSOB. He gained his first working experience during his studies when he worked at the Ministry of Finance as a spokesperson and deputy director of the Communication Department.

Radek enjoys his time with his family, does sports and he is a fan of the Austrian School of Economics. 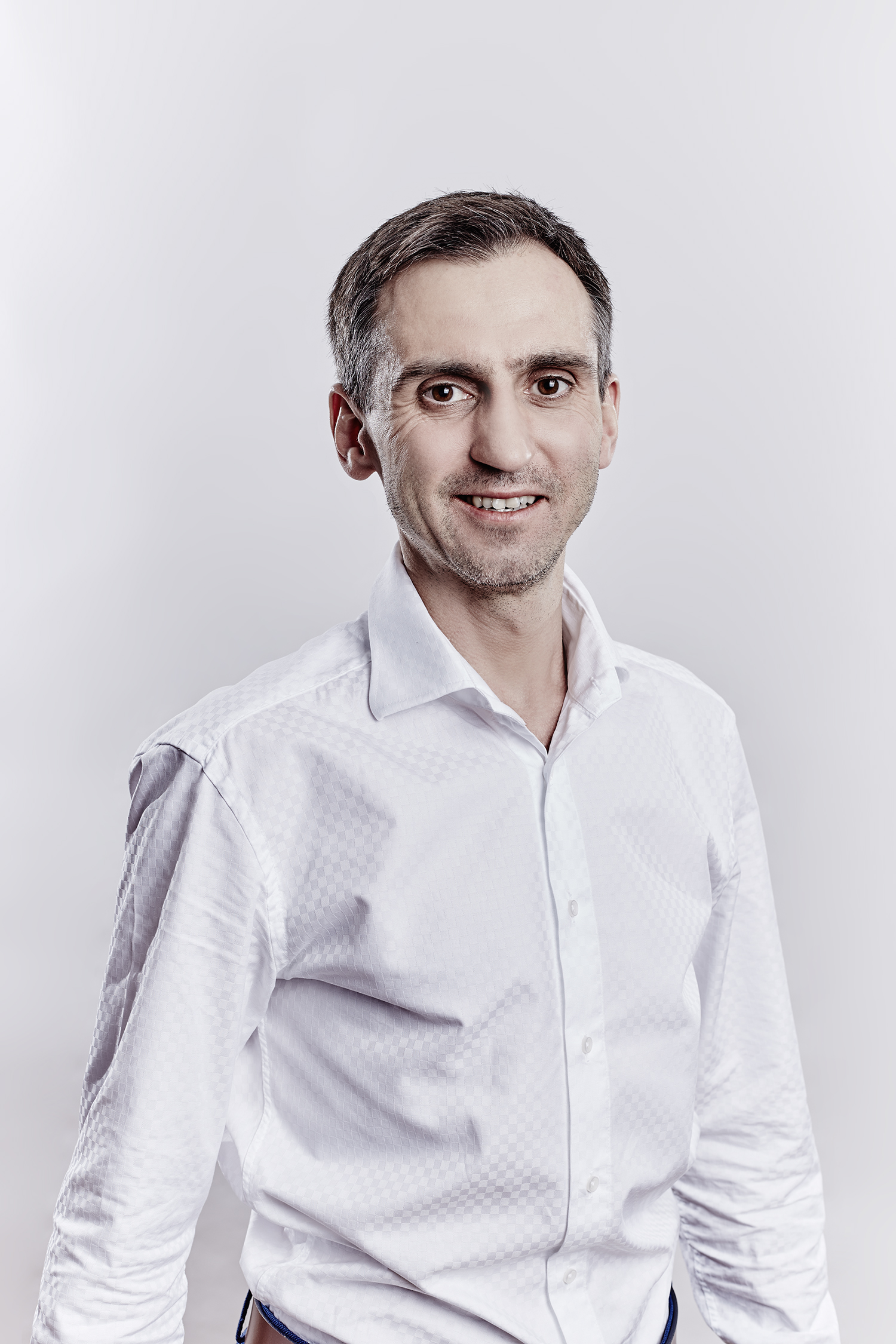 Radek, what did you enjoy most about IES? Is there a particular pedagogue who inspired you in any way?

I really liked the intimate, almost family atmosphere at the Institute and at the same time the challenging academic environment. I have very fond memories of the visiting professors from the Faculty of Mathematics and Physics, I liked the teaching style of professor Mejstrik, and finally I wrote my final thesis under professor Sojka who really sparked my interest in economic theory and history of economic thought.

What exactly do "investor relations" mean? What does an IR manager do and what should he/she know?

Investor relations is a great intersection between finance, communication and sales. You have to be proficient in finance, confident in communication with investors and be able to sell the company’s vision and strategy. Investors and analysts need good access to information about company’s finance position and its plans in order to do their job.

What’s important is to manage market expectations properly. Investors hate surprises, unexpected moves and finding ‘skeletons in the closet’. Therefore, there is a real value in good investor relations as these can lower the cost of capital and ensure the continuous access to both debt and equity financing.

What was the most important period in your career?

It would have to be the six years spent in Amsterdam heading the Investor Relations department at a London-listed FTSE 250 company. I have been with this company during the good times following its high-profile IPO, but importantly during the difficult times when the industry got hit really hard. And it’s the hard times that really test your skills and stamina. It taught me that the best strategy in investor relations is to be open and honest and communicate both the opportunities and potential risks, including the ways the company is prepared to mitigate them.

Currently, you work for SAZKA Group. Who are your main audiences – investors, analysts, reporters?

All the above, there is always an overlap between investor relations and public relations. I have done investor relations for companies across various sectors: banking, oil & gas, mining and currently gaming. The principles are always the same. You have to convey a consistent message to all your audiences. Ideally you want your company to be seen as an authority and an expert in the sector. So it’s about relationship building and reputation and it takes years to build strong reputation, you have to deliver on your promises again and again – there are no shortcuts.

At what stage of development is the lottery industry now? There is already a recession in Germany and it could be followed by the Czech Republic soon, do you think it will have an impact on your business?

In general, the lottery business is not too cyclical. Lottery is a pass time activity for roughly half of the adult population in any country. Of course, the disposable income impacts how much people spent on entertainment, but generally people stick to lotteries in both good and challenging times.

What do you do in your free time? (If you are reading, do you have a tip for a book that has caught your eye lately?)

I’m very much into Austrian school of economics and in particular the application of its principles on finance and politics. There are many great and prolific authors in this school such as H.H. Hoppe, W. Block or the former US congressman Ron Paul to name a few. Most recently, I have finished Ron Paul’s book called ‘Liberty defined’.