Jan Stříbný comes from Brno and graduated from the bachelor’s degree at the IES in 2013. He then continued at Duisenberg School of Finance in Amsterdam, where he studied the master’s program Quantitative Risk Management.

After graduating, he joined Dynamic Credit, to the position of Structured Credit Analyst, and since 2016 he has been working as a Quantitative Trader at Deep Blue Capital N.V. Already during his studies, he did a number of internships, for example at Accenture as a Business Analyst or at the Coober Fund. Before studying at the IES, he worked as a developer at Web Progress. He currently lives in Amsterdam, the Netherlands.

In his free time he does some sports and enjoys culture events. 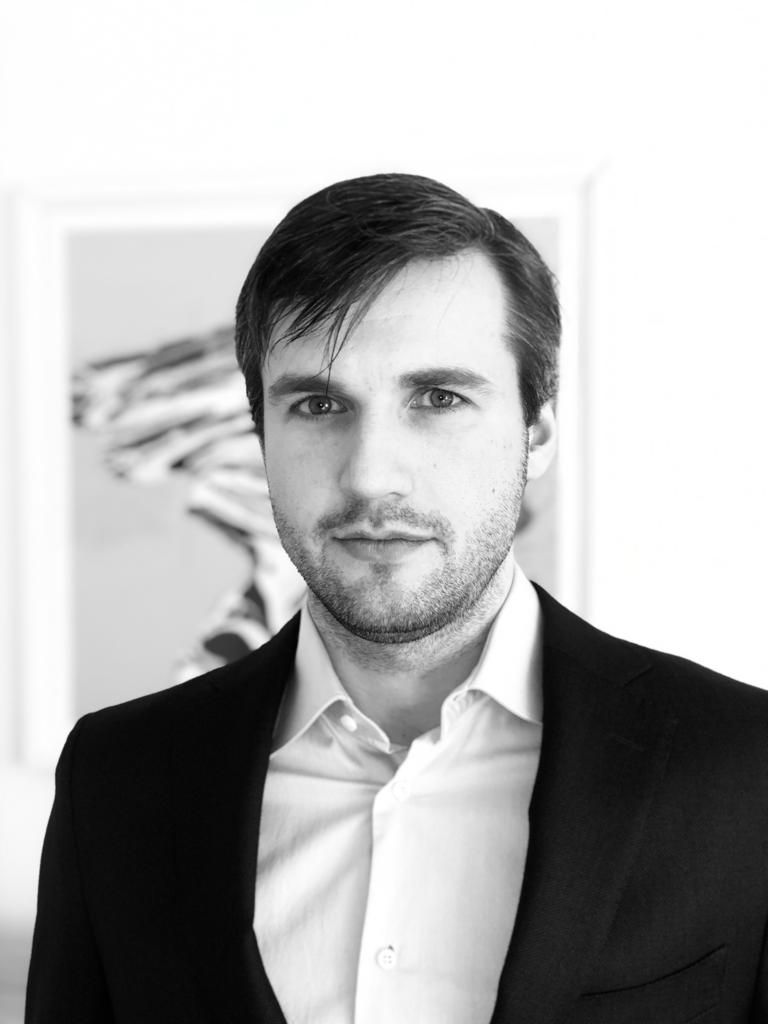 Jan, what was the trigger of your career in finance? Did you start your studies at the IES with the idea what to expect? Or was it just the coincidence that led you to the IES and later to quantitative finance?

I always enjoyed mathematics and I was relatively good at it. But I was also interested in many other things: investing, economics, politics, programming.. After the crisis in 2008/9 I felt like Economics was something I would like to study further and since IES puts a lot of focus on mathematics, it basically ticked most of the boxes. Finance just seemed like a good way to pursue these interests further professionally and I always found financial markets an interesting and exciting place.

You did your Master in Amsterdam. Why did you choose this location and what did you enjoy the most?

My choice was relatively simple. Dutch universities have good cost/quality ratio while having a solid reputation in the field of econometrics and quality wise Amsterdam definitely met my expectations. I also wanted to be done and get a job as soon as possible so I liked the idea of being done in 12 months. Amsterdam is a great city to study in with a fairly busy nightlife. You also get to meet lots of other international students with different perspectives which is great although given that exams here are more frequent than at Czech universities, there wasn’t always a lot of free time.

You work in the company, which focus on fully automated propriety trading approach. How would assess the development in this field, which are the major trends in finance?

This is fairly hard to tell as prop trading firms are quite famous for unwillingness to share any relevant information. I would say a major trend going forward will be consolidation given various fixed costs such as market data and infrastructure. There’s also a race to collect/find datasets that are less known to the rest of the market and although it’s been a bit of a buzzword lately, I think eventually this might turn out to be useful. But there’s always so much going on: regulation, increasing importance of emerging markets.. that’s why life is so interesting.

Is automation already a mainstream for investors, or is it just for a certain generation of innovative investors? Which is the share of investors, do you know it?

I wouldn’t call it mainstream yet but nowadays even large organizations understand the pressure to be innovative to, at the very least, save costs given that the ability of large investment houses to provide above average returns is constantly questioned. Obviously the question is to what extent is it just an idea and to what extent is it a reality. But I think it’s pretty clear that every single company active in the markets will look very different in 5-10 years time. To be honest, the whole financial industry has been under a lot of pressure for the past 10 years at least and it doesn’t look like this is going to stop anytime soon.

You experienced working in the Czech Republic and now in Netherlands, can you depict some of the particularities, which are not similar on these two countries for employees? Is there something what surprised you?

This might be a bit hard to generalize as I always worked in smaller teams where individuals matter a lot. Having said that, I feel like in the Dutch environment you can definitely notice the culture of finding consensus and rarely (if ever) using seniority as an argument. And this is interesting both ways, not only can you be honest towards the senior management but you might sometimes get a stronger-than-expected pushback from someone junior. Which is fun. There are of course many other practical things to consider but to me this really stands out.

What are your hobbies? How do you enjoy life in Netherlands?

Very much! I really enjoy how easy it is to bike everywhere instead of sitting in a car/public transport when commuting. I try to do some sports to relieve stress, this year I’ve started with crossfit and kickboxing. There are lots of great museums, cinemas, galleries and various events throughout the year in Amsterdam so it's easy to come up with something to do on weekends.